While in my hometown, my mom and I stopped by the local grocery store to pick up a few items. You can’t find Piggly Wiggly stores everywhere in the country, but they’re scattered here and there at least in my home state. 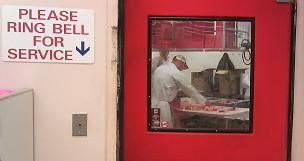 We went to the store to pick up some steak and other items for a standard grill out, but while in the meat section I saw some items I haven’t seen in a few years.

I’ve known people who ate these things, some in my family, but I don’t know anyone who eats them now. (No, I’ve never eaten these things.) I would have thought this kind of fare was a lost taste, but finding them in the grocery, prominently displayed in a large selection tells me there’s still folks who like this stuff.

Pig feet. The only way to make these look and smell nastier is to pickle them. 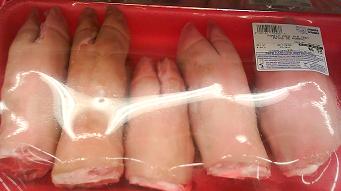 Pig feet for the whole family. 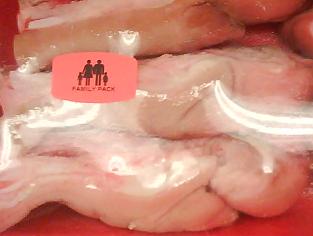 Pig ears. The dropped blood on the package just shouts, “Come and get it!” 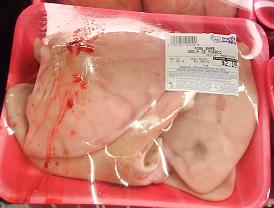 Pig skins. Okay, I’ll admit that I have eaten these — although not in at least 25 years. 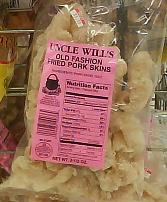 I also took a picture of a package of chitlins (pig intestines), but the image was too bad to tell what they were.